Octothorpe, it’s not a Hashtag!

It’s Not A Hashtag!

The strange history of a strange word, Octothorpe.

The hashtag; it’s been around for nearly 20 years now if you can believe it. It’s been there for every major world event in modern time. It’s guided revolutions, announced survivors of terrorist attacks, informed the world faster than traditional news during natural disasters, brought communities together, torn them apart, and been printed on some really dumb stuff to make a few bucks. But before the hashtag was the steward of humanity’s communication, it was a symbol created by some lazy dudes from the Roman Empire.

You see, the theory is that this all started with the Roman use of libra pondo. Sound familiar? Libra pondo or lb for short translates to pound weight, you know…like the pound symbol. Also seen as just “lb” when discussing the weight of things.

BUT WAIT?! How do we get # from lb? Remember those lazy Roman dudes I mentioned? Some think that when they got tired of having to write out lb over and over when transcribing merchant transactions, they swiftly scribbled the two letters, creating somewhat of a # symbol. 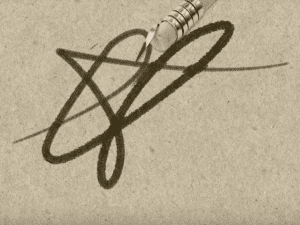 There are other theories out there too about things like the line across the lb making sure there was no confusion about the l not being the number 1. But I like my lazy Rome dude idea better, so we’ll go with that one.

Fast Forward to the 20th Century

By now, our little symbol has seen a number of variations, through empires, cultural shifts, Swedish wood pile locators…

It was during this era that the hashtag or pound symbol began creeping ever so slightly into the public’s eye via the typewriter. Early on, it was still mainly used by professionals like accountants and bankers. But then, a couple of engineer dudes and dudettes from Bell Labs were working on the first renditions of the touch-tone phone in the 1960’s. And the symbol only found a home there, really, because they decided on the layout where the zero was at the bottom of the dial pad, and it looked weird. So they stuck the * symbol in there, and picked our friend the # to balance it out.

Well, now that this silly symbol was going on the newest piece of technology that would surely change the world, the lab folks at Bell were tasked with coming up with a unified name for it. Not a pound, or hash, or wood pile map marker thing from Sweden. But…an Octothorpe. Now there are ton of theories out there that cover how the lab folks decided on this name for a symbol mostly just used by other lab folks and computers. One particular theory is that the creator wanted to be a jerk to the Germans, because the “th” part of it would be difficult to pronounce. Well, that’s just rude! 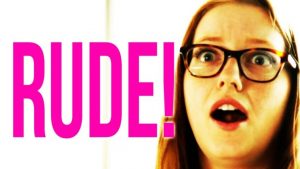 But it wasn’t really ever relevant to anyone until much later. About 40 years later actually, when this guy named Chris Messina tried it out on twitter for the first time.

how do you feel about using # (pound) for groups. As in #barcamp [msg]?

It apparently didn’t go over really well at first with the fine people at the Tweeterville. They were dismissive of the idea originally. But it wasn’t until the mass mergers and buyouts of smaller companies during that time period that they started realizing how quickly the Octothorpe became… 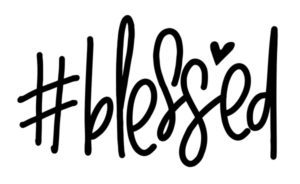 That’s my story, hope you liked it! 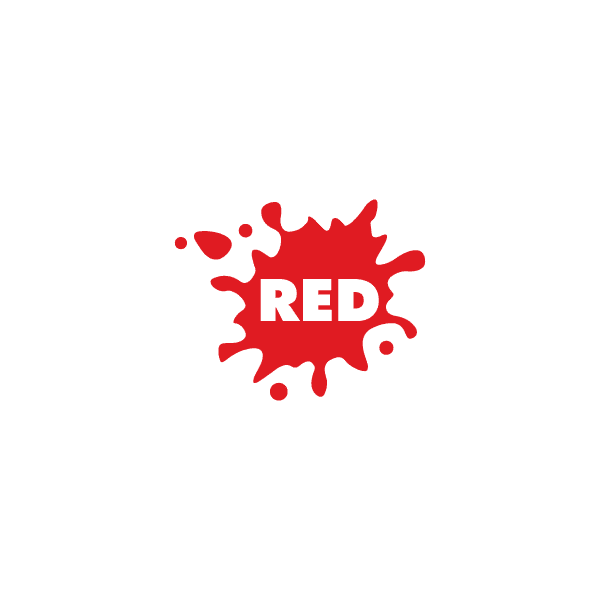 We don’t just create new logos for all of our clients. Sometimes they prefer to just have a little refresh. For RED, Art and Design we were tasked with building a new website for online art classes. But before we started that, the logo needed a little bit of an update. We cleaned it up, brightened the colors, and adjusted 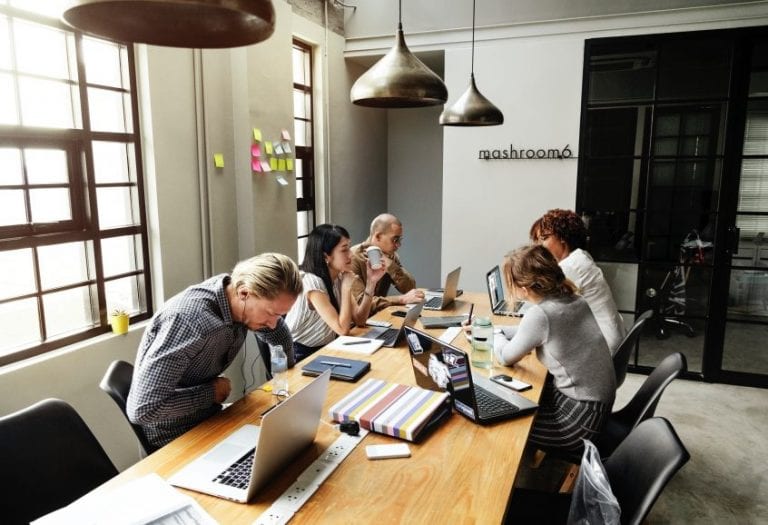 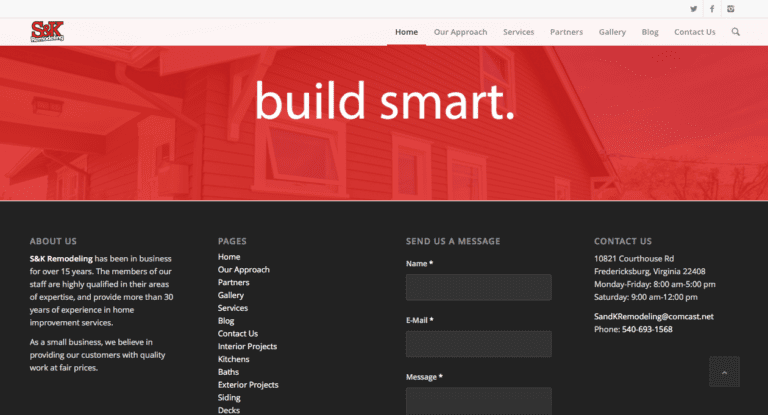