There are plenty of historic monuments, statues, landmarks, and buildings that scream “AMERICA!!!” But we’ve decided to investigate some of the more iconic images from our history that are easily recognizable as 100%, grade-A American. They primarily come from the design and art world and while they don’t necessarily have U.S. flags and bald eagles all over them, they are an important part of what makes the United States so uniquely American.

Rosie has been a huge part of American art since she became the face of the campaign to recruit women into the workforce during the second World War. While men were away fighting, factories and shipyards could not keep up business as usual with a huge percentage of their employees gone. This campaign helped provide our troops with munitions and war supplies, greatly aiding the war efforts. Nothing says America more than getting everyone to chip in to defeat some Nazis.

An Army recruitment poster from 1917, this iconic image of Uncle Sam pulled in lots of fresh faces to fight for the army during World War I and World War II. His accusatory finger is quite memorable and adds an element of moral obligation to the viewer. It was modeled after a successful British recruitment poster created by artist Alfred Leete in which Lord Kitchener wags his finger at the viewer, saying, “Your Country Needs YOU.”

America’s favorite famous couple? Eh, maybe not. (We’re personally a fan of Tom Hanks and Rita Wilson.) But these two are definitely contenders as the most recognizable couple in American artwork. Painted by Grant Wood in 1930, the work depicts a solemn couple of older farmers standing in front of their Iowa farmhouse, the man with a standing pitchfork in his hand. The artist left the interpretation of the painting entirely up to the viewer and didn’t add much commentary as to the meaning behind it.

Florence Owens Thompson, the subject of the famous photograph by Dorothea Lange, was a young and struggling mother in a pea picker camp in Nipomo, California during the Great Depression in 1936. After the pea crop failed due to a frost, Florence was desperate to feed her children and they survived by eating wild birds and selling their last possessions for food. The six images captured by Dorothea gave a face to the suffering felt by so many who were struggling to find work while feeding and raising their children. Because of this image, thousands of pounds of food supplies were sent to the pea picker encampment.

In 2008, artist Shepard Fairey created this iconic image of Barack Obama during his campaign for president. It started out as a street poster but the design gained notoriety and national recognition, even from the president’s campaign themselves. The style is pronounced and eye-catching. It has been widely parodied and copied, from tv show promotions (VEEP) to other politicians on the trail themselves hiring Fairey to replicate the poster for their own campaigns (Honest Gil Fulbright.) Fairey had to deal with some legal repercussions for copyright infringement: the image he used as inspiration for this work was taken by a member of the Associated Press.

And just for funsies… what’s more All-American than a good ol’ juicy hamburger?! Okay okay, we know… it originated in Hamburg, Germany. But it is America’s adopted child, and we’ve made it into a phenomenon. Entire restaurant chains have been developed to sling hamburgers to the masses as quickly as humanly possible. Restaurants across the country have also taken on the challenge of elevating the burger into an elegant, posh dish. We challenge you to find a backyard cookout that doesn’t feature burgers hot off the grill, usually accompanied with the double-click of tongs. The burger is customizable to everyone’s tastes and even vegans can partake now due to the introduction of the plant-based impossible burger.

What’s an iconic American image that you think should be on our list? Head over to our Facebook post and let us know what you think! 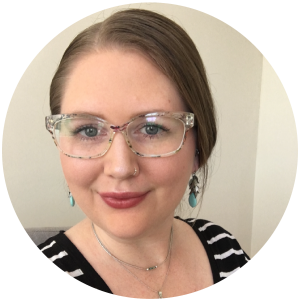 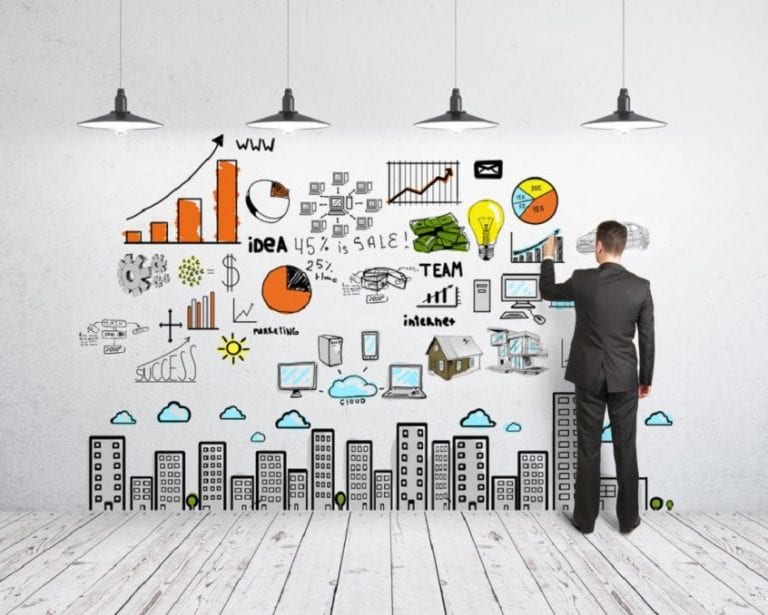 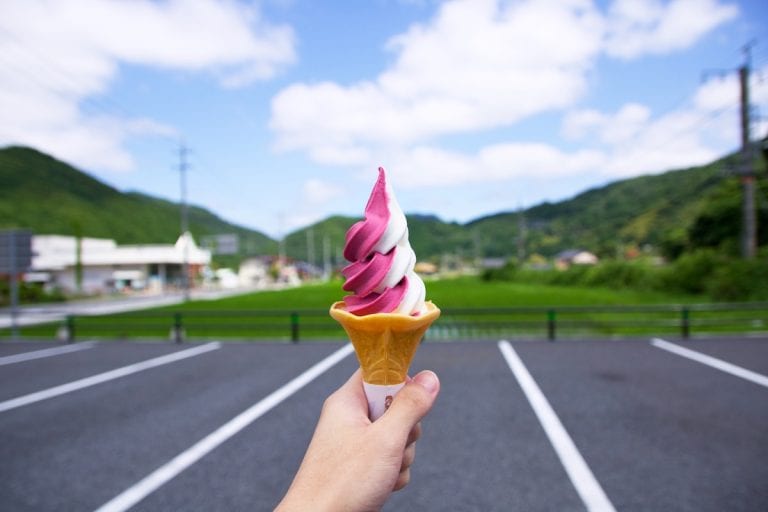 I Scream, You Scream, We All Scream, For Marketing! 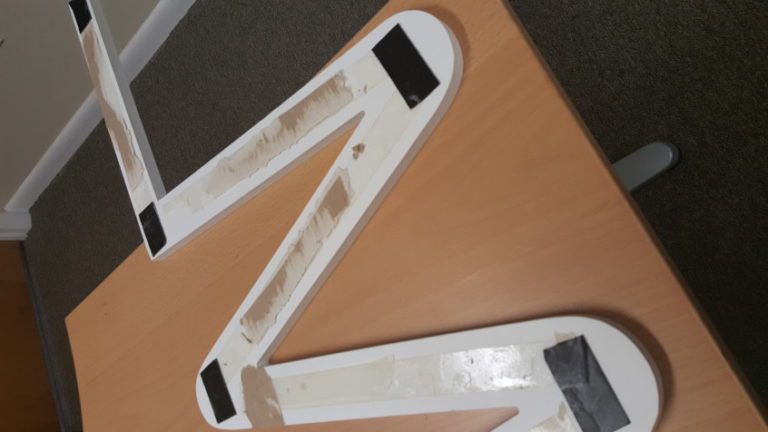 Be Informed, Hire a Pro

Recently we had a client that made the decision to use a local company for their lobby sign. Unfortunately the company took the easy route for the installation which in turn caused portions of the installation to fail. The client contacted Metro Nova Creative to come in and make the necessary repairs. There were obvious things that stood out that