The Politics of Branding

How Political Candidates Use Brand Strategy to Win Your Vote

Politics is the New Hot Brand

So we’re in the middle of one of the most divisive times our nation has faced in many years. And it’s made a lot of people ask themselves, how did we get here? How did we end up with the elected officials we have in office? How did I already eat that entire helping of chips and salsa? Maybe not that last one. But definitely the elected officials one. And it made me think, do people really know why they vote a certain way? The answer, unfortunately, is probably not! You see, you’re being told who to vote for based off of emotional connections. No longer do we focus truly on the value of platform, but who uses the right Springsteen song at his or her rally.

And what do we call creating an emotional connection between a consumer and a product? …Branding… So here you are, thinking that you’re voting with your brain. And it turns out, your brain shut down and your heart is in the driver seat. Like going to Target for bananas and spending $245. Or that commercial about homeless dog friends with that sad song lady that makes everyone cry.

So let’s take a look at when this all started. When candidates became a product, and when voters became a customer. Turns out…It’s been going on for quite some time in our country. 1828 to be exact. Andrew Jackson, AKA Old Hickory, is one of the earliest examples of political branding that swung an election in favor of the savvy politician.

Here’s how it went down. After Jackson lost his attempt at the Ole’ Prezzy seat he came back with a new campaign strategy. He used his military nickname Old Hickory as a platform. It was a bold statement to his abilities on and off the battlefield. A call to his patriotism, his gumption, and probably just how handsome he was or something like that. He even had a grassroots movement of dudes and dudettes called Hickory Clubs that ran around shoving Hickory brooms in people’s hands, and planting Hickory trees, throwing Hickory BBQ’s and chased young kids off their lawns with Hickory sticks. All to make people aware of who the fun guy was in the election. This would be the equivalent of today’s politicians putting their logos on everything under the Sun, including (I’m assuming) the Sun itself (I’m looking at you Bernie)

Speaking of the Ole’ Bernster, let’s talk about what I would consider one of the best political brands I’ve seen since that dusty old “HOPE” thing. Bernie Sanders came out of the Denny’s at 2pm to take the democratic convention by storm. With a message promising to hear, care, and work for the young people of America, he gave something not many other candidates could. He gave them an underdog super hero. He was like the Millennial’s Dark Knight, if the Dark Knight went to bed at 7:30 and used Netscape to talk about his MASSIVE grassroots movement. Now I know what you’re thinking. “Dan, you fool, Bernie didn’t even get to the show, how would that be one of the best political brands ever?!”

MADE THESE DUDES AND DUDETTES

And people didn’t just show up, they screamed about their Bernie from the rooftops. They told their family and friends to kiss their socialist-lite butts and dumped that $10 into his online donation platform like a boss who has a spare $10. Also, can I bum $10? I forgot to pack a lunch.

See, Bernie Sanders did something none of the other candidates did. He went with the time tested practice of game recognizes game. He saw the massive appeal the Obama campaigns had when they catered to the young voters. People who wanted things like change, a decrease in political corruption, women’s rights, year long Pumpkin Spice Lattes, and a seasoned politician who got what they were talking about.

People still support him to the fullest despite him not getting to the main portion of the election. And because of that continued support, he’s making changes on the local level. I suspect we’ll be Feeling the Bern for quite some time. Because his team used branding to create a dynamic product that people loved.

If you want to find out how we can create a dynamic brand for your business, campaign, or product just reach out!

The Politics of Branding - Quick Links 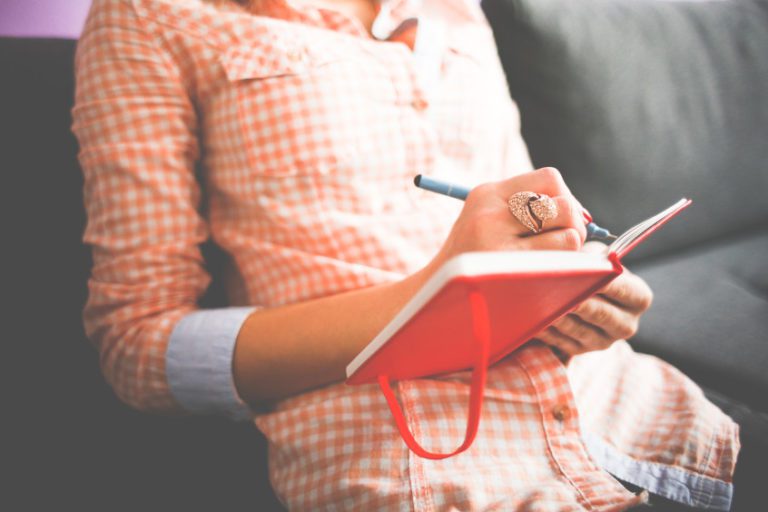 What is the Difference Between Website Building Sites Like Wix and WordPress? Check out our second video in our FAQ series where we discuss how using WordPress can give you serious advantages while building your company’s online identity. ﻿ Wix or WordPress Video Transcript Hey, guys. Dan, from Metro Nova. So I’ve got another FAQ for website design clients. So we do

Bookkeeping for your business can be overwhelming, especially when you’re just starting out. It’s easy to forget some steps or make some oversights. That’s why we had a chat with Shelley Kasten from Not Just Numbers, a bookkeeping and accounting firm in Stafford, VA. Here’s a few of Shelley’s bookkeeping tips for beginners! Be careful with bank fees. In Quickbooks,