Famous Logos: The History Behind the Kodak K

Not every company icon is all that iconic. Kodak, however, has seemed to consistently kill it over the years with their. After adopting the memorable “K” image in the 1970’s, the Kodak logo was one of the most commonly recognized symbols in the world of famous logos for a whopping 35 years.

Founded way back when in 1888 by George Eastman, the Eastman Kodak Company, simply known as Kodak, is an American technology company with a unique logo history. In fact, the initial company logo design was the very first of its kind.

Famous logos all have to start somewhere. Let’s check out this transformation from the very beginning of the Kodak logo history.

A simple design began the Kodak logo history, coming to the scene in 1907. At this time, the company was the first to integrate its name and look into a symbol.

The first variation to the logo came in 1935. What started in the early 1900’s as black and white EKC lettering inside a circle transformed into a landscape shape that included colors (red and yellow).

A few decades later, the company decided to spice things up with another new logo design in the 60’s. This time, the design transitioned to a triangular shape.

By the time 1971 rolled around, the Kodak logo designers were ready for yet another revamp. Now, the shape shifted to a square.

Throughout the following years, the shape stayed strong. However, designers did play around with the fonts. Logo lettering changed in 1987 from the earlier serif font to sans serif font letters specifically designed by Kodak.

Some things never change, though. The red and yellow colors of the company logo still remained constant over time.

Another Kodak logo was brought to life in 2006. For this edition, Kodak designers ditched the rectangular box, and the older fonts went out the window. With the 2006 update, the logo featured the name in a custom-made typeface. Yellow bars accompanied the red lettering for a fresh look.

The Modern Kodak Logo: Back to the Basics

A decade later, the most recent Kodak logo change brought the company back to its roots. That’s right, in 2016, Kodak reverted back to the Kodak “K.” The one alteration they made to the historic logo? The name is now set in cascading, capital letters.

“We wanted to let the logo be new again,” said Work-Order co-founder Keira Alexandra about the Kodak rebranding. “We were extremely careful to be respectful to the legacy of the brand, honoring the science and creative vision of Kodak.”

Kodak logo design, like most of our hairstyles, has seen many modifications throughout years (some worse than others). After taking a look at the Kodak logo history, what version of the logo do you like best? What version do you think should be retired for good?

Check out some of the logos Metro Nova Creative has done for local companies!

Famous Logos: The History Behind the Kodak K - Quick Links 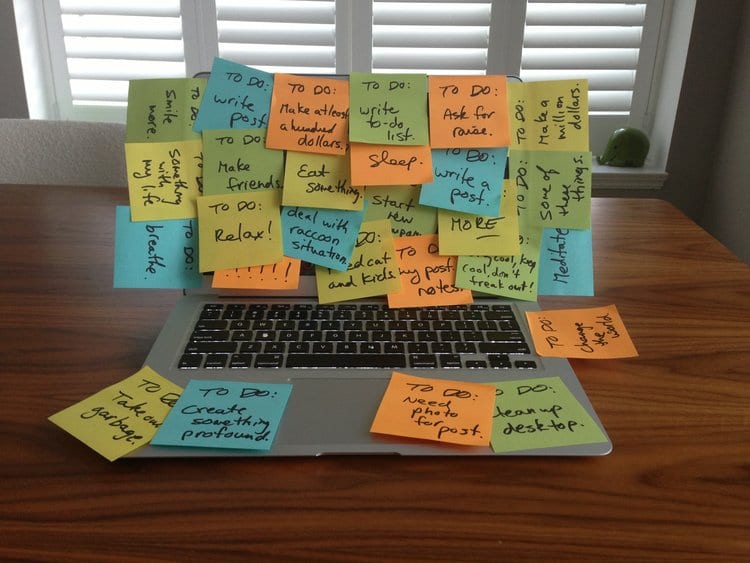 To anyone who doesn’t own a small business, it can appear glamorous in a way. No one knows how difficult it is to get the capital to start! Let alone the hoops through which one must jump via permitting and licensing. That’s just the beginning. There’s marketing, networking, staffing, payroll, inventory and a million other things in a constant balancing 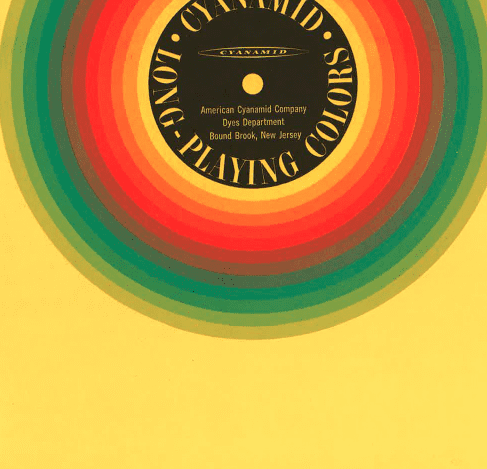 60’s Design Love Retro Work Built for Modern Eyes   Today’s creative industry has become so overloaded with talent, that some designers are going back to the 60’s to show design love just to get a chance to stand out. And that’s a pretty good thing, in my book! You’ve got the industry standard Aaron Draplin, with his “bold is 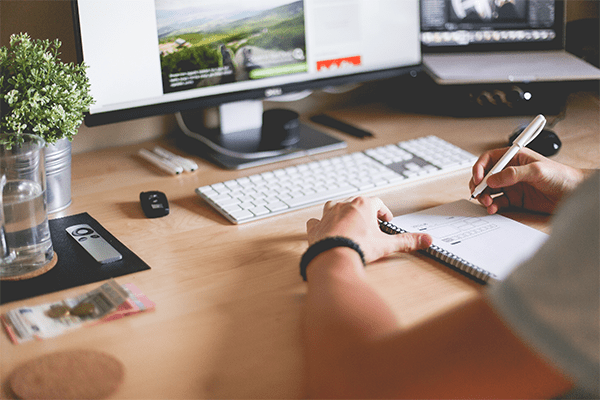 Pillars of Branding for Small Businesses

Creating a Personal Brand The Struggle of Why and How to Create Your Personal Brand and Drive Success. Author: Dan Craddock February 2, 2018 A Keynote Speech on the Pillars of Branding for Small Businesses Watch as I discuss how small businesses can approach branding and growth within their company structure and budget. I know this may have been a