Famous Logos: The History Behind a Classic, Coca-Cola

It’s actually hard for most of us to remember the Coca-Cola logo in any iteration other than the one we know now. Even if you’re not much of a soda drinker, this is one brand that is so widespread that you’d have to live under a rock to not recognize the classic cursive font. But how did Coca-Cola arrive at this iconic image and how long did it take to perfect? Let’s find out. 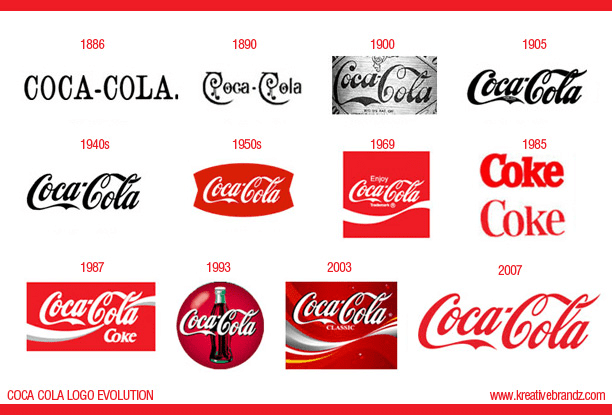 Plenty of iconic symbols were designed in 1886. In the New York Harbor, the Statue of Liberty was being built, which (spoiler alert) became a lasting symbol for justice and liberty in the United States. Simultaneously, John S Pemberton finalized the formulation for his new drink and his bookkeeper, Frank M Robinson, offered the name Coca-Cola as an option on the grounds that the two C’s would look good together in marketing. Boy was he right.

The name stuck, and Robinson designed the first ever logo for Coca-Cola using Spencerian script –  a popular writing style at the time.

Once the name and initial logo was established, the company was quick to make some changes. This is where we first see the logo design we all know and love in cursive script.

Around this time, we see some of the more interesting versions of the logo, as well. Most notable is the version below from 1890 that features extra swirls. This is an exclusive, one year only design and the only time you’ll see the Coca-Cola logo stray from its simple script to something more dramatic.

After receiving recognition from the patent office, the company added a trademark to the tail of the first C in the cursive design:

From here, the logo stayed within this same realm for upwards of 30 years. In this time, you tend to see the work “ Drink” directly above the logo in most advertisements.

Over the years, the trademark in the tail moves under the logo instead, and in the year 1969, a new logo is introduced. A red square background, classic white script, and a white ribbon or wave detail underneath. This becomes known as the Arden Square logo. In 2003, you see this ribbon enhanced with yellow highlights and bubbles before reverting back to a simple white wave in the year 2007.

Since the company settled back on its classic cursive font and minimalist wave detail, they started adding fun strategies to keep the brand relevant while maintaining the classic look and feel. Starting in 2013, you were able to see your own name in that iconic script right alongside their logo, encouraging consumers to “share a Coke” with a friend.

From 1886 to today, the Coca-Cola logo has seen some larger changes early on and more subtle differences as the company aged. Do you think the company has finally got it right by going back to basics, or do you think they should re-introduce those swirls?

Famous Logos: The History Behind a Classic, Coca-Cola - Quick Links 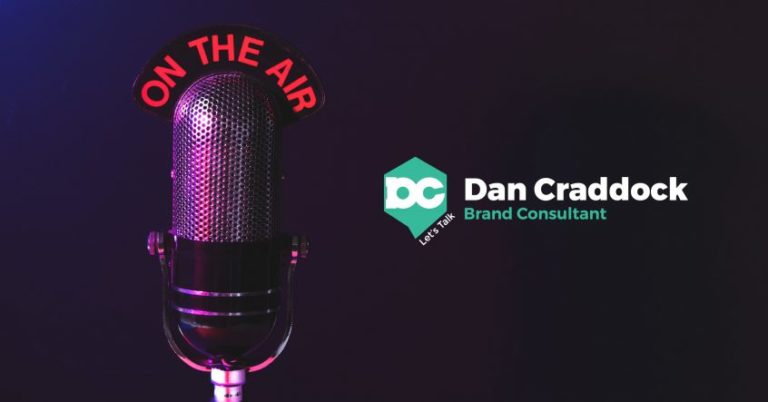 Getting Paid as a Business Owner

Getting Paid as a Business Owner from Dan Craddock on Vimeo.